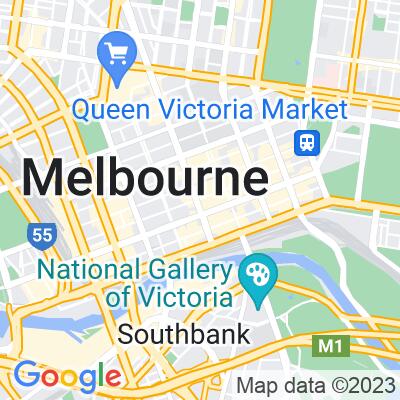 Korean culture adds one more beautiful fabric to the meshwork holding our lovely city together. Like with the dozen or so other ethnic groups thriving in the city locale, Koreans have brought a wealth of foodie perfection to the Aussie shores.

Most commonly, Korean BBQ has caught on as a worldwide phenomenon, from the UK the US to the state of Victoria itself. However, a tasty piece of delicious bulgogi is only scratching the surface of Korean Restaurants in Melbourne!

Some of their ethnic dishes are internationally recognized as among the best meals in the world. Keep reading to find out! Like with a number of different people, Korean-Australians have carved out a slice of Melbourne for their community activities – and they let everyone in on the fun. If you and your group of friends are kind of goofballs and want to rap on BTS (seriously, what IS THAT), check out the K-Pop Dance Classes and Karaoke bars offered around the area. It can make for a hilariously memorable day that ends with an incredible meal at the Korean Restaurants in Melbourne!

Korean BBQ cuts like galbi have been voted as some of the most delicious meals on the planet! Same with Bibimbap! The experience of cooking your own meat at the table as the marinade steams off is unique and special to Korean style establishments. Korean restaurants in Melbourne are perfect for having a big night out with friends, cooking each round of pork belly and thin-sliced bulgogi as you drink sake and catch up on everything you’ve missed out on. The atmosphere shared in this environment, filled with the aromas of marinated meats, is the perfect place to enjoy some drinks and relax with some incredible Korean dishes.